5 Reasons why you Should Consider Cardano for your Blockchain Project 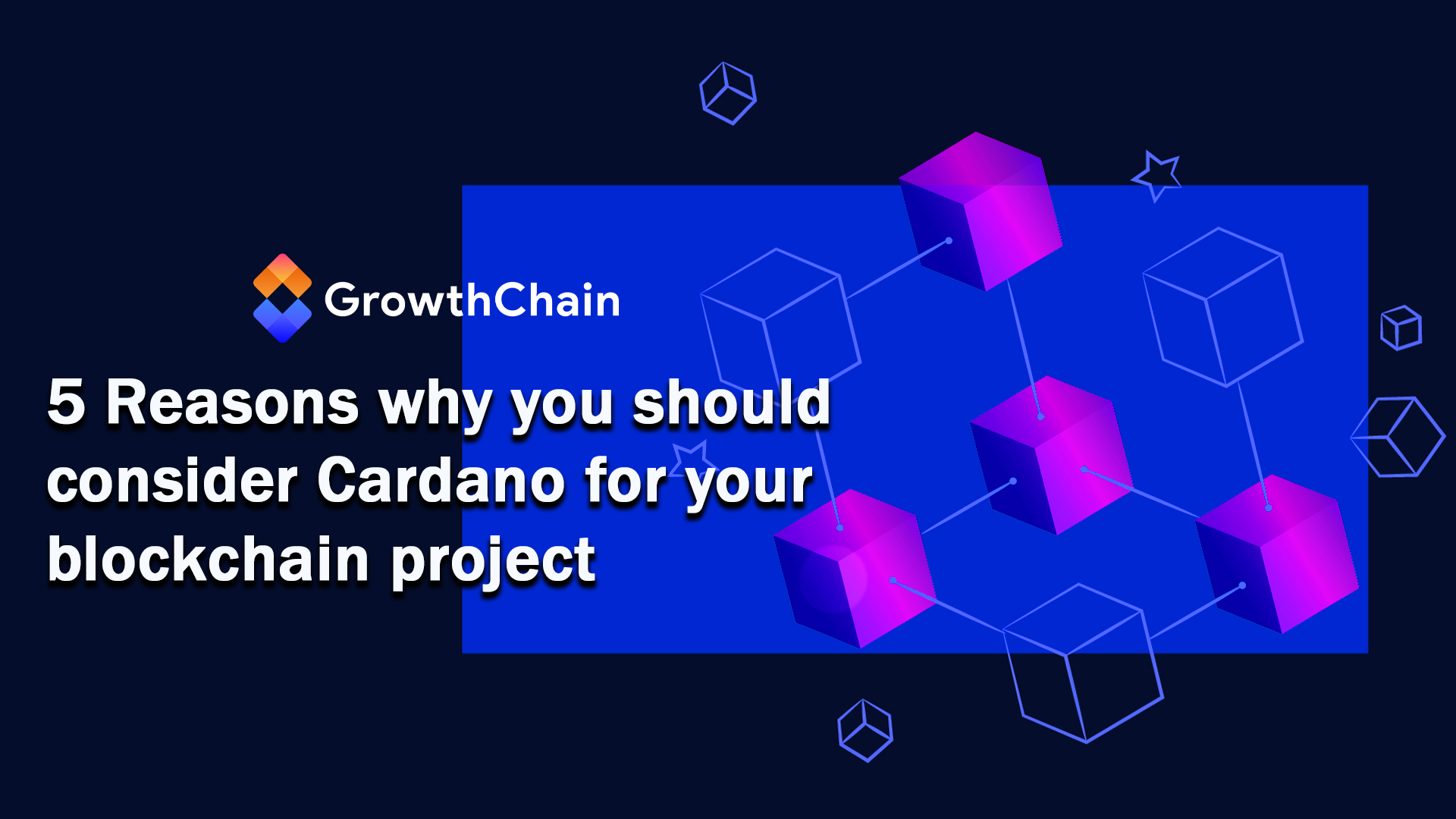 The first generation of cryptocurrency and blockchain technology was Bitcoin which provided the medium to exchange money without an intermediary. The second generation was started with Ethereum that gave us smart contracts.

However, Ethereum is currently having issues with scalability and flexibility. Due to the increased load, the Ethereum network is becoming congested, and transaction fees are going through the roof, making it infeasible for developers to use the Ethereum network for their DApps.

The increased transaction cost and transaction time have resulted in developers migrating to other blockchain platforms.

This is where the ADA blockchain comes in

Cardano is a unique decentralized blockchain network that is built from the ground up. It is backed by scientific and mathematical principles.

Just like Ethereum, Cardano aims to provide a platform for the development of DApps to build an interconnected decentralized system.

Cardano was created by Charles Hoskinson, one of the co-founders of Ethereum in 2015, and the Cardano main net went live in 2017.

The Cardano network is being built in five stages:‍

This phase was about creating the foundational architecture of the network and testing the initial functionality so that the network runs properly.

In this phase, the Cardano mainnet was launched, beginning the decentralization of the blockchain network.

This phase will Implement the smart contract platform, which will allow the development of DApps and blockchain-based projects on the Cardano network.

With this phase, Cardano will reach its full potential by creating a treasury and voting systems to create a self-sustaining network.

Why you should choose Cardano for your project

Cardano has a solid foundation as each of its development phases is backed by heavy research and peer-reviewed insights. It is a one of a kind decentralized network that is being developed on scientific and mathematical principles designed by expert cryptographers and engineers.

Build around peer-reviewed papers. Instead of writing a whitepaper and building the platform, it was peer-reviewed.

3. One of the most decentralized blockchain networks

In April 2021, IOHK described that Cardano has achieved complete decentralization. As of August 2021, there were 3000 staking pools, where approximately 70% of the available tokens locked in, making it the largest staked cryptocurrency by dollar value.

This level of decentralization ensures better security on the blockchain and reduces the risks of attacks or a few bad actors controlling the blockchain.

4. Interoperability with other blockchains

From the beginning, interoperability is one of the core areas of focus for the Cardano team. Cardano is building a cross-chain bridge with several blockchain networks, allowing the transfer of crypto assets from one blockchain to another.

Through Cardano’s interoperability feature, you’ll be able to run your DApp on multiple blockchains simultaneously.

With its Alonzo hard fork, Cardano is set to integrate smart contract functionality on its platform. This update is set to go live on 12th September. After the launch of smart contracts, Cardano will become a key player in the decentralized space.

According to their website, Cardano already has 65 projects ranging from DEX to NFTs to blockchain-based games in development on its platform.

IOHK and Emurgo, the two key institutions that are behind the development of Cardano, have already partnered with multiple governments and private organizations to use Cardano for identification management and supply chain management.

Moreover, with Cardano looking to launch smart contracts, there will be a massive influx of projects and DApps on the Cardano blockchain.

With the team and the founder who was behind the development of Ethereum, it is not wrong to say that Cardano can be the next generation of blockchain technology.

Cardano aims to develop a sustainable and scalable platform, having the ability to send and receive funds instantly with minimal transaction fees. With Ethereum facing issues with scalability and sustainability, Cardano could become the potential platform to develop DApps. 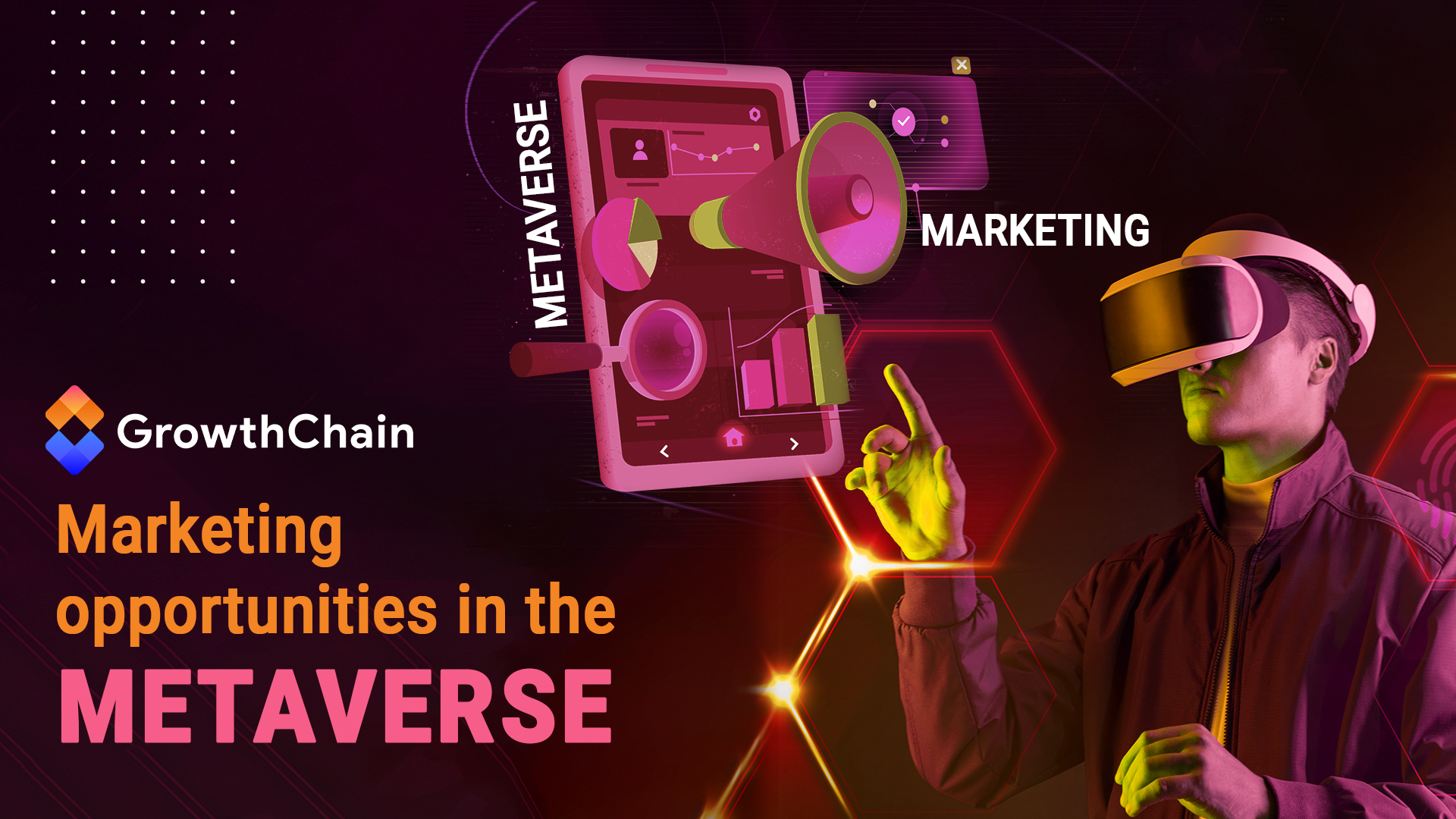 MetaverseMarketing opportunities in the Metaverse
January 6, 2022 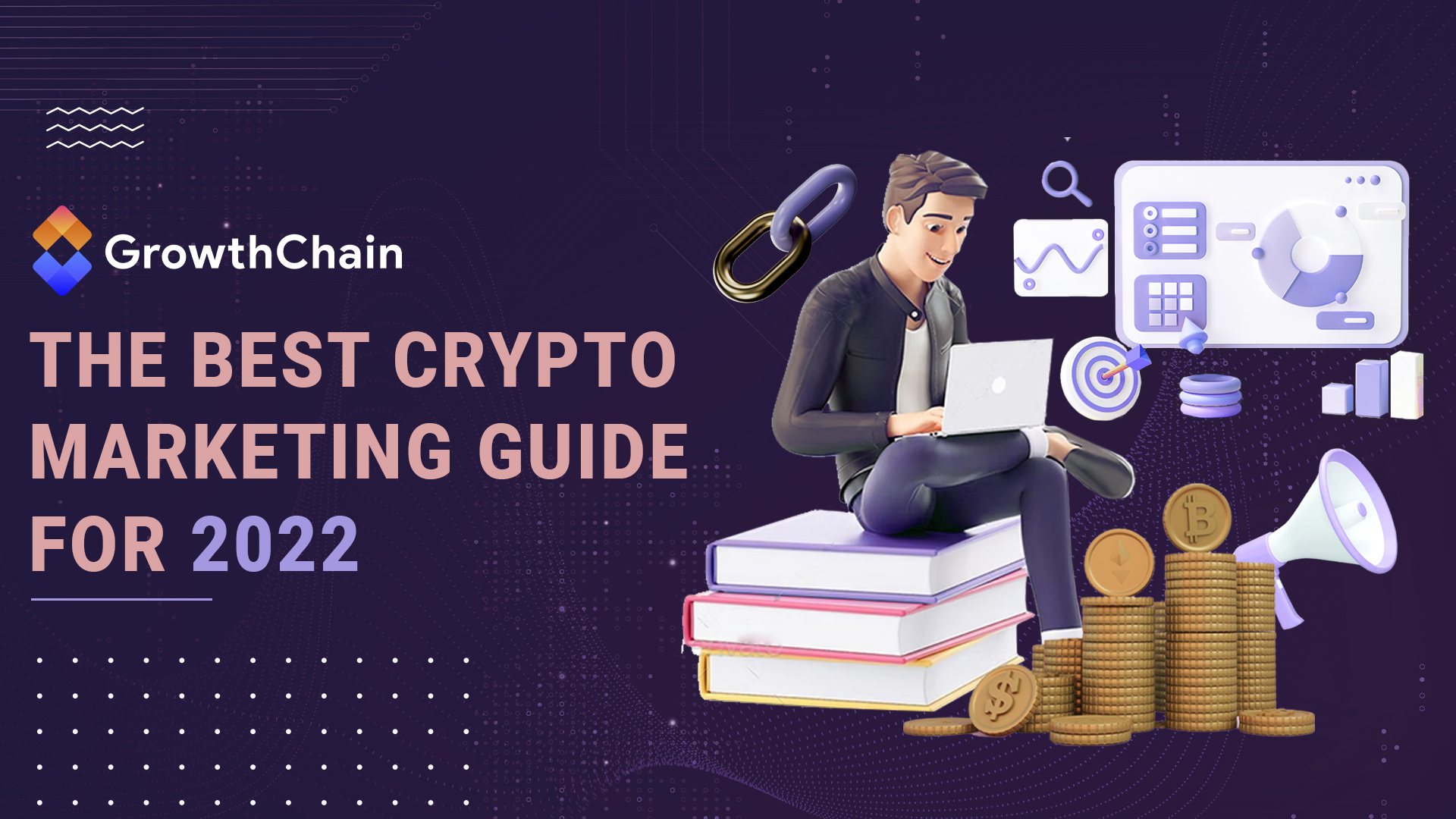