6 Ways to Market your Blockchain Game to Mainstream Gamers 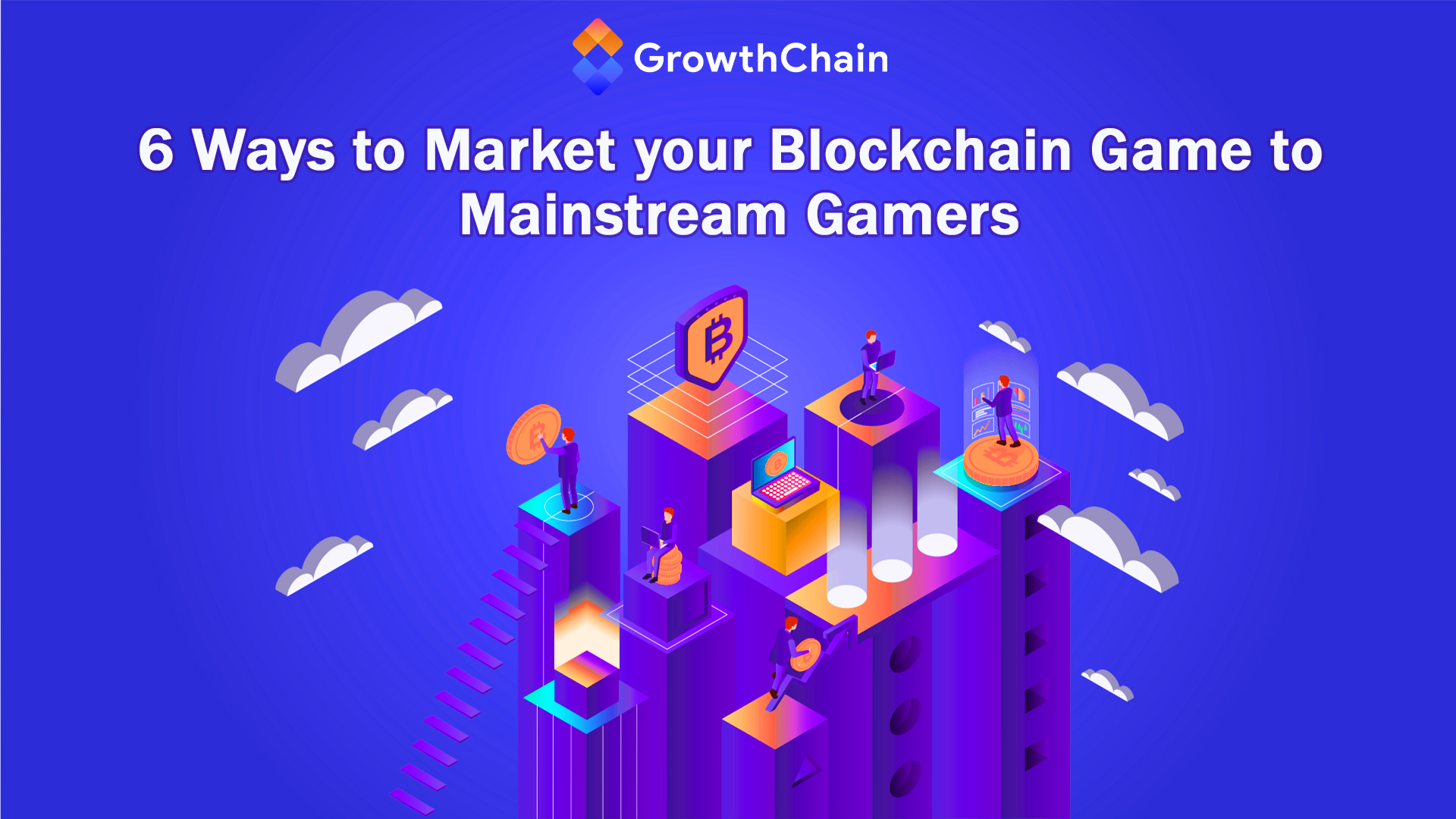 Blockchain gaming has shown tremendous growth in this year alone. Developers are releasing new blockchain games regularly with an increased amount of players participating in play-to-earn. Where players are incentivized to play more to earn more cryptocurrency.

Most of the audience playing these games are crypto enthusiasts trying new things. It is still too soon for blockchain games to attract a mainstream crowd as there’s not much awareness about blockchain games on the internet and social media platforms.

If you are a developer, you should not wait for the audience to understand blockchain gaming. You should already start focusing on ways to attract mainstream gaming audiences to play your game.

Attracting a mainstream gaming audience is quite different from attracting crypto enthusiasts. These people are already familiar with the concept of cryptocurrencies, NFTs, tokens, etc. They have an idea of how to play blockchain-based games.

But gamers who are not familiar with these concepts have no idea how blockchain games are different and better than most games they play. In this article, we are going to talk about six ways through which you can position yourself in front of gamers and get them to play your game.

How to market your blockchain game among mainstream gamers?

Blockchain gaming is still in its infancy. Gamers have no idea how to play blockchain games.

Create how-to videos to describe to your audience how to play your game, trade assets and use the items from your game in the metaverse.

There are already several brands on these platforms. So your content needs to capture the attention of your audience.

- To increase the chances of going viral, focus on creating share-worthy content.

- Use copywriting along with eye-catching visuals to grab your audience’s attention.

Tip: You can create in-game assets exclusively for their audience. This’ll increase the chances of people trying your game.

- Optimize your content according to each platform to increase the chances of your posts being shown to your audience.

If you read our previous posts, then you know the importance of a dedicated and engaged community in the world of blockchain. Every successful game has a community around it. So, it becomes of utmost importance for you to focus on building a community for your game.

- Platforms like Reddit and Discord are popular amongst gamers. You can use these platforms to build your community.

- The community can be your go-to place to get instant feedback around your game.

- Educate the gamers joining your community on how to play your game. You can also encourage gamers by giving some joining incentives in the form of in-game assets.

- Create a meme channel on your Discord server, where your community members can share memes around your game.

- Encourage community members to have real-time conversations around your project.

- To increase engagement, you can gamify your community on Discord by providing incentives to the community members.

To learn more about how to create a community on Reddit and Discord, read our guide.‍

If you want to reap the best rewards for your efforts, then go where most of your potential audience is hanging out. YouTube and Twitch are the two best live streaming platforms for gaming. While Twitch is gaming-focused, YouTube also has a lot of audience around gaming.

- First and foremost, make your game streaming friendly. You can integrate Twitch and Google login in your game. Twitch Identity integrates your game with Twitch, making streaming a convenient experience. Optimizing your game for streaming will also increase the chances of players streaming your game on these platforms.

- YouTube and Twitch have lots of influencers with big and small audiences who regularly stream their gameplays. Create a list of influencers who should stream your game. You can do this by using tools like TwitchTracker or Social Blade to get data about influencers. Find streamers whose personality fits your game and invite them to play your game. Streamers who broadcast different games are most likely to try your game as they are more willing to try out something new.

- You can also go live on these platforms and stream the design and development process or publish how-to guides for your gameplay. This gives the viewers more chance to understand your game. This also helps you in getting instant feedback from your audience.

- Invite streamers on your official channel and host watch parties of your game.

- You can also urge your community members to share their gameplays which you can upload on your channel.

The adoption of NFTs in blockchain gaming has opened a whole new world of opportunities. NFT allows users to purchase or collect in-game assets and store them in their NFT wallets. This makes the gaming experience exciting as well as rewarding. You can build a marketplace that revolves around your game where users can trade these assets in the real world for real money.

While you can use marketplaces like OpenSea, Rarible etc for trading your assets. Having your own marketplace will mean better traction and engagement for your game.

For new blockchain gamers, you can use your community to regularly conduct airdrops of your in-game assets and organize trading events to motivate your audience to participate in these events.

- Take help from your mods to provide assets that can help players create content.

- On Discord, you can incentivize users who share engaging content in your community and social media channels by increasing their ranks in the community channels and unlocking new in-game assets.

- Share and retweet posts shared by the players on social media channels to build much-needed traction for your audience.

If you want the learn the best way to market an NFT, we've got you covered. 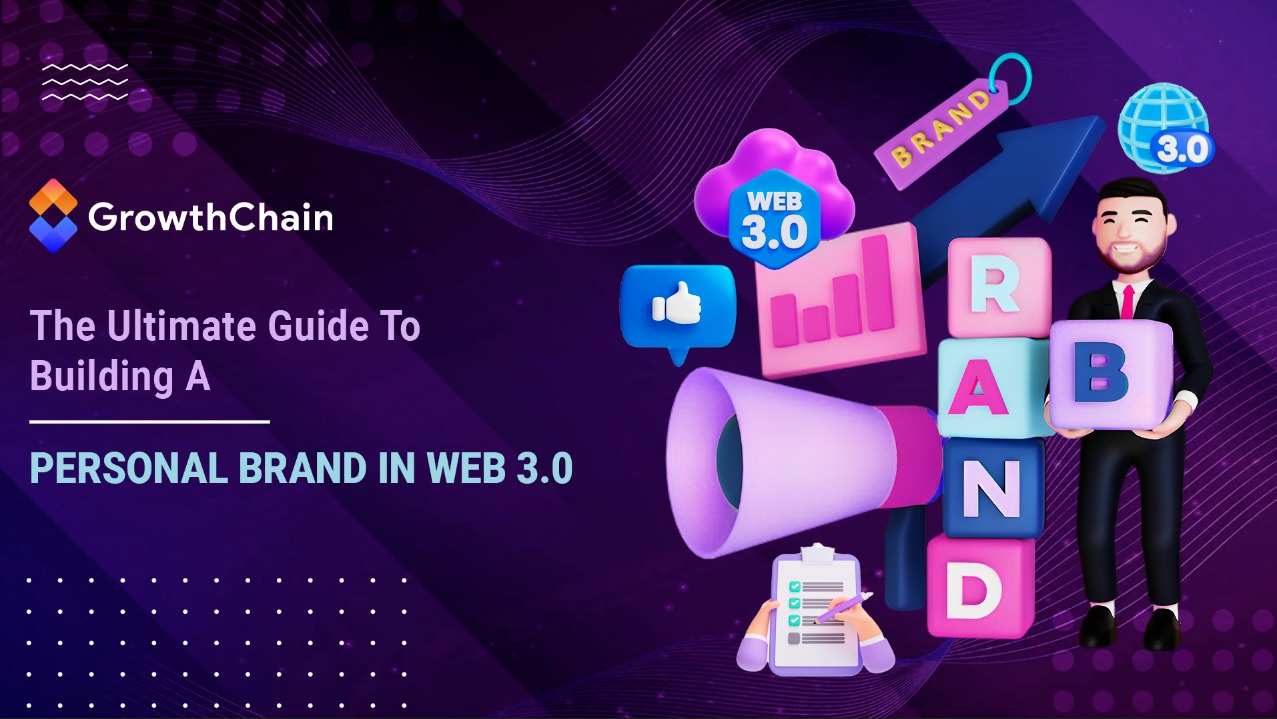 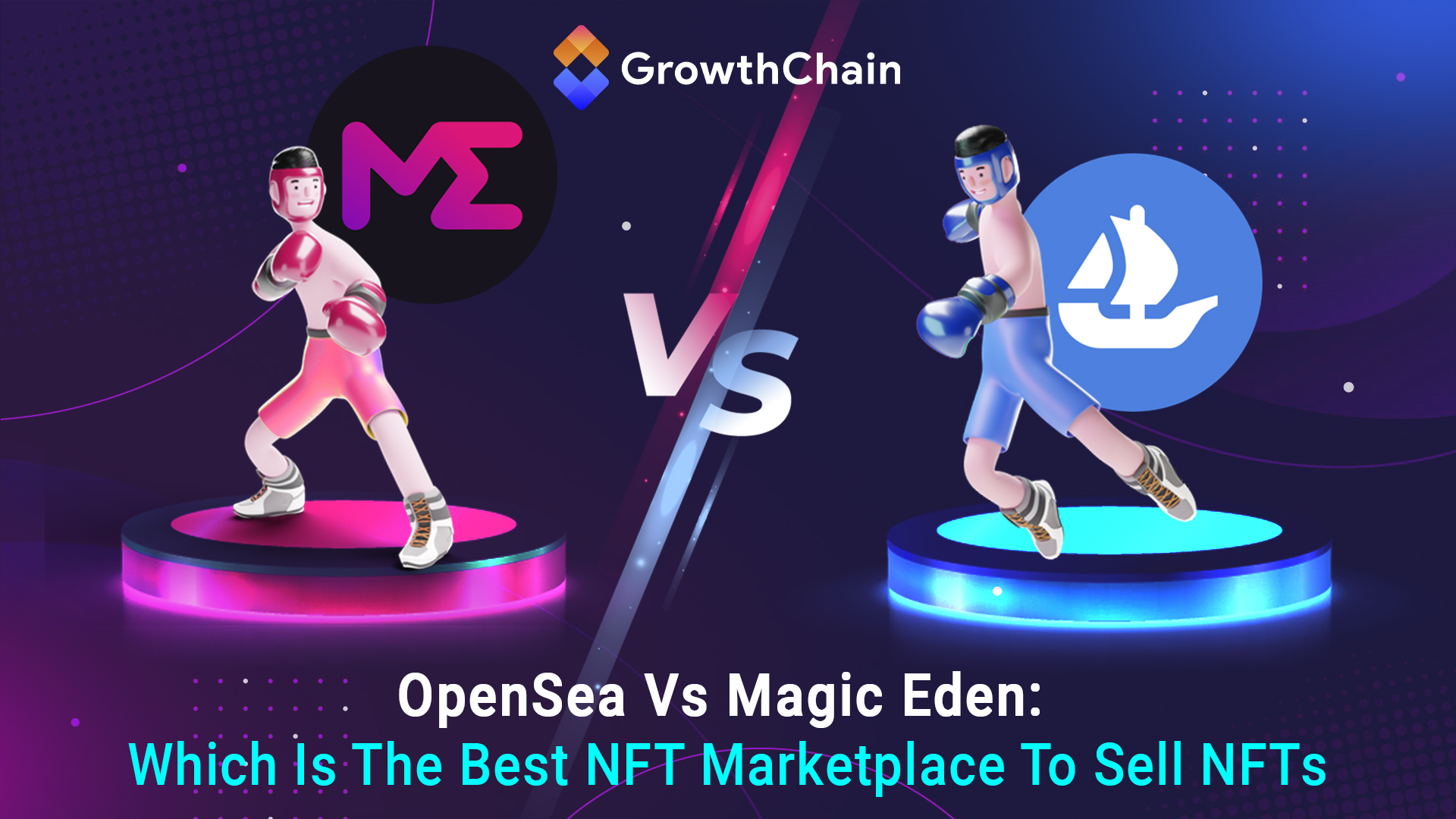 NFTOpenSea Vs. Magic Eden: Which Is The Best NFT Marketplace To Sell NFTs?
August 10, 2022 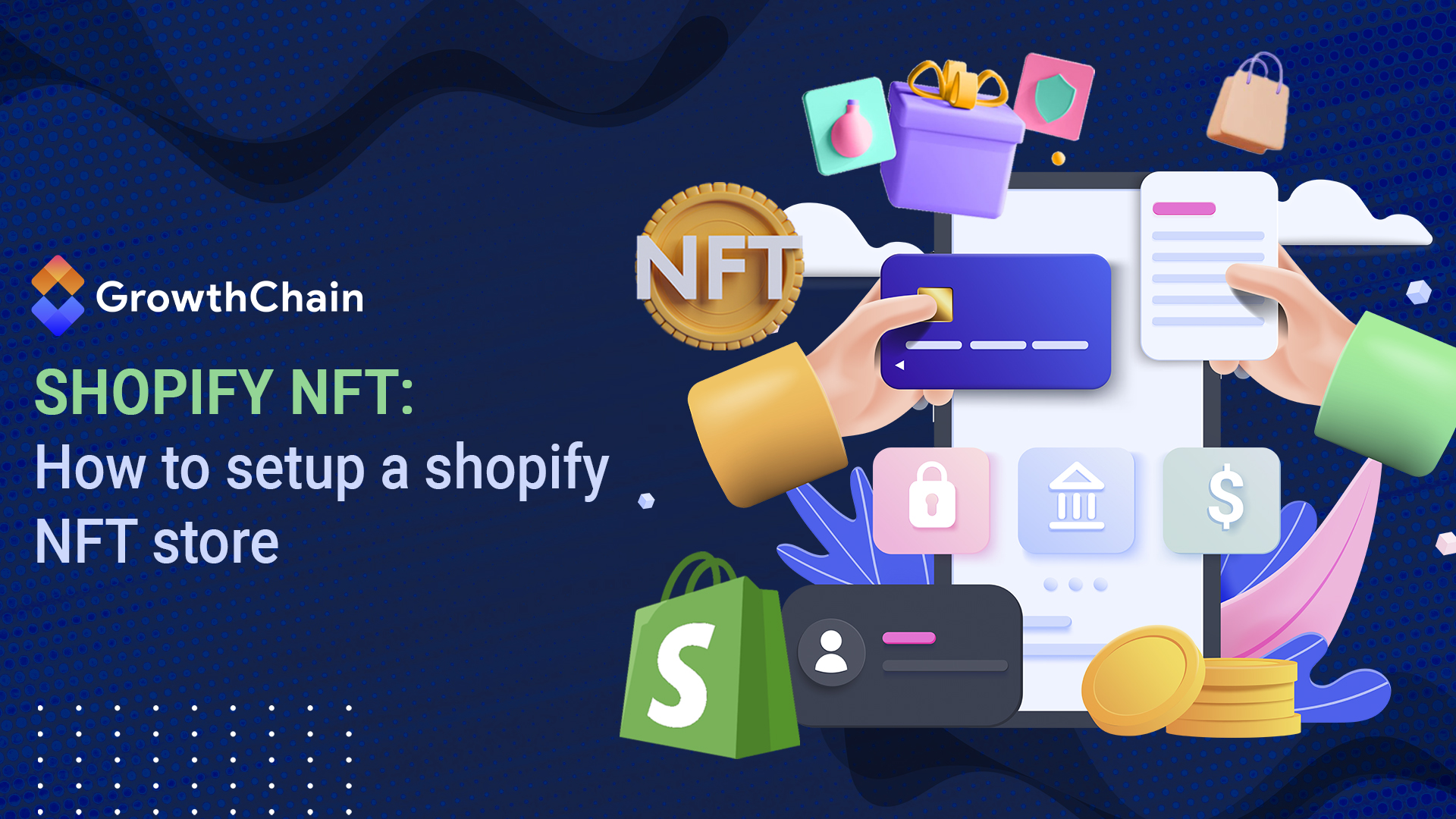